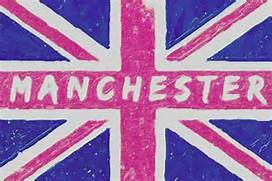 It’s a random war without front lines. All of us are soldiers. At stake is liberal democracy and our way of life.

We are taking casualties but we refuse to give up the freedoms greater security would require, like a police state where no public gatherings are allowed. We will not live in fear.

Britain has, in particular, faced down murderous regimes in the past and prevailed.

Winston Churchill to the House of Commons, June 4th 1940. 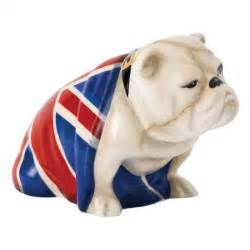