We like to think of the Battle of Britain, now 75 years ago, as all sort of Spitfires and Hurricanes, but the truth is several other aircraft designs had been in production during the interwar period. The crews of these far less than adequate machines, as Churchill called them, faced certain death, but no one knew that until they were gone. 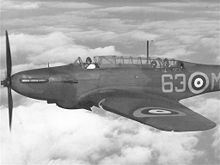 Consider what it must have been like to be part of the three man crew of the Fairey Battle, a light bomber with limited defensive armament, thrown in to the teeth of the Wehrmacht as they Blitz Krieg across France. The thing was just too slow, the Messerschmitt 109 being 100 miles per hour faster and much more significantly armed. They were just blown from the sky.

The craft had only one forward firing gun and a tremendously awkward rear gunner position. Both were developed as if air warfare would be like it was in World War I. It is said the aircraft did best against the Italian biplanes in East Africa.

Or what about this, the Boulton Paul Defiant? Looks like a Hurricane, right? 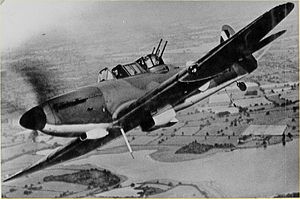 That is what a lot of Germans thought at first too, and attacked from the rear only to be shot down by the formidable turret array in the rear. But the Defiant had no forward firing guns. The opposing airmen quickly learned to approach the Defiant only from head on, and easily shot them down.

Why wasn’t this flaw recognized well ahead of time while still on the drawing board? Donald Rumsfeld famously said “you go to war with the army you have” and in the spring and summer of 1940 it appears that is what was forced onto the British. 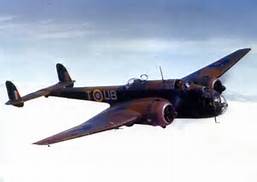 The crew of 4 men courageously took this “flying suitcase” as it was called due to how cramped it was inside into battle. Half their crews failed to survive.