. We had a fundamental narrative about how life was supposed to be, where your place in the universe was, and a sense of right and wrong. Ultimately this was shattered by a remarkably critical world that tossed that narrative aside without much thought and left nothing to take its place.

The parish was the center of daily life. Most of us went to the school, a place many of our parents had attended, and all social activity was centered around what was going on either at the school or the church as a whole. 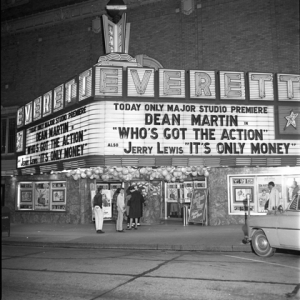 People worked at jobs around town, but when the work was done our attention was to our individual families, and the families were the segments that made up the parish. It was safe, and secure.

In a wholesale cleansing the society at large seems bent on rejecting Christianity or anyone organized around the ethic. The narrative as to who we are and where we belong in the cosmos eroded to a sort of “every man for himself” at best standard. The results are a population who, like the boys in Lord of the Flies have degenerated into savages. 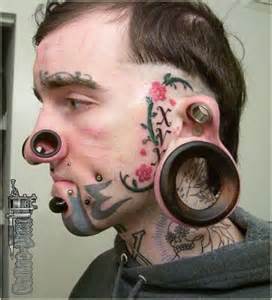 By the time I arrived at the U of W in the 1970’s I had become accustomed to the general dismissal, disparagement, and discounting of the way of life I had been raised under. I was told I had “hang ups” about sex because, at 20 unmarried and my whole life ahead of me I chose to remain celibate.

I attended Mass on Sundays. After a time the Catholics in my fraternity joined me.

In a speech class I talked about the coming of Easter and what it means to the faithful. A woman declared during the comment period “But it is 1978!”

Apparently some vast new understanding of the cosmos and humankind had been announced and I missed it.

She then got up and gave her speech. She talked about her experience living with a man without benefit of clergy. The woman grew dissatisfied with the relationship and asked him to leave. He would not, became enraged, wrecked everything and was taken away by police.  He stalked her and damaged her car.

We were supposed to feel sorry for her, and I did. Yet I couldn’t help but think her dismissal of my narrative, the ethic the Catholic lives by might have served her better than whatever new think she had adopted.