Its been two years since I first posted this, and in that time I have not seen any dramatic improvement in the lot of the American Indian, despite all the speeches and proclamations. Nor any marked improvement in public education either, judging by the Republican nominee for President. 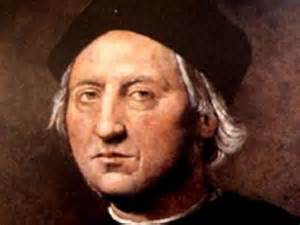 The Seattle School Board asked Christopher Columbus to meet with them in executive session:

So Chris, may I call you Chris? I hate to break it to you but modern history will be taught to hold you accountable for the power structures that you brought with you to the New World, and existed more or less for centuries after you died. Sorry, but some one has to take the hit for white guilt. Now if you will excuse me I have to return to my comfortable home on Puget Sound, named after a man who arrived here 286 years after your death. 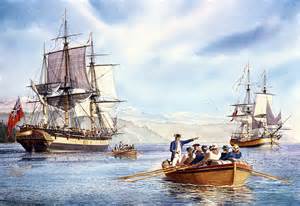 Columbus, it appears, is today held accountable for subsequent events well beyond his imagination and control after centuries of being feted.

In the not so distant past my nephew happened to be over after we returned from Spain. We had taken a hotel in Seville and spent considerable…